Can Senior Citizens Be Evicted? 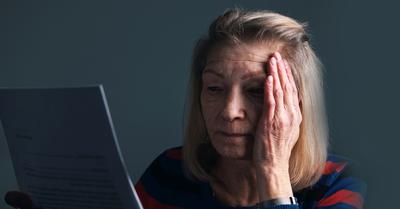 With one-third of seniors renting their homes, the question for many seniors is, can senior citizens be evicted when faced with financial hardships?

The pandemic has brought forward a number of challenges, but for seniors, the possibility of getting evicted has been one of the main concerns. This is especially concerning for those who don't have a consistent source of income.

Seniors are protected under the Federal Fair Housing Act. In cities like New York, seniors cannot be evicted from a rent-stabilized apartment if the owner needs the space for personal use, has been a tenant for over 15 years, is over 62 years old, or is disabled.

Of course, there are a lot of other factors that need to be considered, which is why we are going to take a look at the rights of senior citizens when it comes to housing and evictions.

As experts in the real estate space, we come across many seniors in a similar situation who we have helped and can provide you with all of the information you need.

There are many reasons why senior citizens can find themselves facing possible eviction. For instance, large cities, such as New York, utilize a network of subsidies as well as social services to keep senior citizens living in their homes; however, these aren't the easiest to qualify for. They also have limited funding.

Federal programs, such as SSI, SSDI, and social security, often arrive too late for people without savings or income from employment. Even when they do, they may not be enough to cover the cost of rentals in New York City.

As a result, the city's most vulnerable residents live in constant fear of homelessness or displacement.

A lack of retirement funds exacerbates the situation. Half of New Yorkers aged 55 and more, according to the city's Department of Consumer Affairs commissioner, have no money in typical retirement accounts.

Between 50 and 64, 40% of New Yorkers have less than $10,000 in such accounts. This becomes more difficult when you find that around 29 percent of persons over 55 have no retirement savings.

When older persons suffer challenges, their lack of assets can have a substantial impact: a recent research found that many hardships were caused by home instability, job loss, or disease. During the survey's four-year period, 53 percent of New Yorkers faced such difficulty for at least one year.

Elders who become incapacitated unexpectedly may find themselves in a limbo where social services are unable to assist them. They may face eviction for unpaid rent while waiting for disability payments, which they may be denied.

According to the current rules, you may not be eligible for an SSI or SSDI if you earn too little or too much. Evictions have been declining in New York City as a result of a slew of pro-tenant laws that have eliminated loopholes for regulated flats and expanded access to legal advice.

From January 2020, the number of evictions carried out by city marshals reduced by 25%. On the other hand, eviction or displacement is more difficult to avoid for renters who are unable to work because they are elderly or disabled.

Income support is critical for an elderly person who has lost the capacity to work. In New York and across the country, Social Security Insurance and Social Security Disability Insurance (payments to handicapped people based on their employment record) have not increased in lockstep with rent.

It is fairly unusual for senior citizens in the city to have difficulty paying their rent. Many seniors aged 55 and older have no money in typical retirement funds, while 40% have less than $10,000 in their accounts.

New York has put in place initiatives to safeguard seniors' renting rights and keep them off the streets and out of local shelters. Special One-Time Assistance (SOTA), for example, is a program that helps older residents pay their rent in advance for up to a year.

Pro-tenant legislation is also at work in the city, attempting to address some of the loopholes that lead to evictions — however, it can be difficult for seniors to meet the qualifying standards since they are unlikely to be earning any money from work.

The eviction procedure in New York is governed by regulations that safeguard the rights of all tenants, including elderly citizens.

This contains a clause prohibiting landlords from evicting tenants without reason or sufficient notice, as well as a deadline for renters to "fix" the problem at hand, such as paying past-due rent or addressing a lease breach.

Those older than 62 years old and earn less than $50,000 per year are eligible for SCRIE or other similar programs. The tenant's income must also be at least 30% of the frozen rent; if it is less than that at the time of application, the renter will be refused.

If a tenant's income falls while they are on SCRIE, they can request that their rent be readjusted, but the Department of Finance does nothing to tell renters about this process or to automatically modify the rent.

The majority of seniors, particularly those who have suddenly ceased working due to infirmity, would not have previously received financial assistance and will not have children under the age of 18.

The conditions for CityFHEPS, another rental supplement for persons who aren't on financial assistance, are more strict.

Tenants must earn less than 200 percent of the poverty threshold set by the federal government. If they fit that criterion, they must either reside in a rent-controlled apartment (a rare occurrence), are a veteran, or present a letter of support from Adult Protective Services.

However, APS is adamant about issuing such letters. And none of these subsidies has kept pace with New York City's rising rents.

Like other New Yorkers facing eviction, seniors may qualify for the Special One-Time Assistance (SOTA) supplement that provides up to a year's rent in advance. They're also eligible for the emergency funds offered by the Human Resource Administration.

If they are still unable to pay their rent, HRA will typically refer them to Homebase, a Department of Housing and Urban Development sub-agency.

What About Assisted Living/Care Homes?

So, are evictions from Assisted Living and Memory Care Facilities Illegal? Evictions are not unlawful, to put it succinctly. Even if a person has Alzheimer's disease or another dementia and is unable to care for oneself, assisted living residences and memory care facilities have the right to throw someone out of their communities.

While the application for federal emergency rental assistance is being processed, you may be protected from eviction in some states. In certain places, submitting an affidavit with the state or agreeing to a repayment plan with your landlord may be enough to stop your eviction. 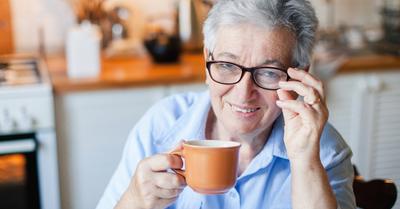 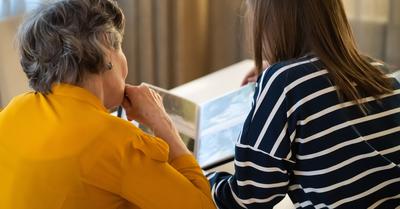 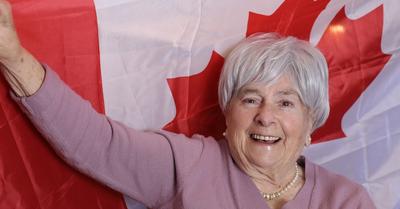 Can Senior Citizens Immigrate To Canada?

﻿In recent years, many folks from the US have migrated to Canada. This has led many seniors to ask, can senior citizens immigrate to Canada as well? 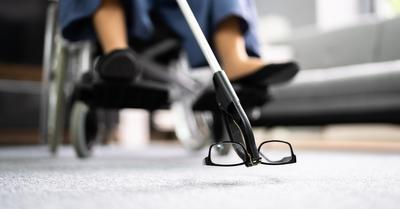 ﻿Senior citizens face problems due to old age, and restricted mobility is one of them. The best grabber tools for senior citizens make theirlives easier. 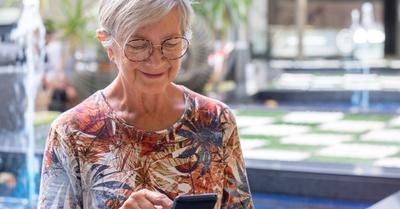 ﻿Washington State is attracting an increasing number of retirees. This is mainly due to the many benefits of retiring in Washington. 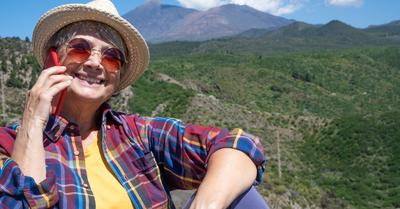 ﻿If you're looking to move within the United States following your retirement, you might be interested in knowing the benefits of retiring in Wyoming. 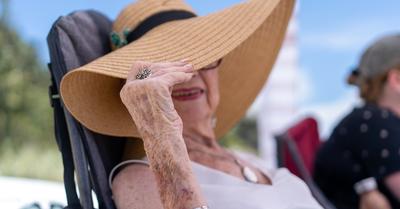 Can Senior Citizens Emigrate To Australia?

﻿Australia is a wonderful country to move to when you retire. However, can senior citizens immigrate to Australia?