How To File a Complaint Against a Nursing Home 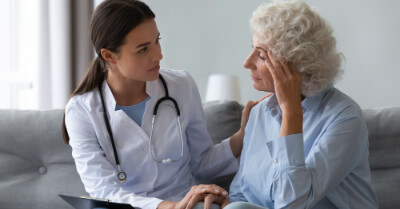 There are a number of ways to file a Complaint against a Nursing Home, but failing to follow a certain cadence may affect the outcome of your Complaint.

To file a complaint, you can contact the State Health Department, a Long-Term Care Ombudsman, or Adult Protective Services. Also, most Nursing Home providers have a confidential, internal Compliance phone number that connects consumers with a company representative for Complaint resolution.

Allegations of Abuse or Neglect, substandard Nursing Practices, or patterns of critical staff shortages are just a few of the many Complaint topics received by Health Departments around the US. In some cases, agencies will act swiftly to investigate the allegation while other times, Complaints are not followed up on for several months; this is by design. It is critical that the complainant understand the intake process of a Complaint, what constitutes for a viable Complaint, and the factors that may support or handicap the outcome of the complaint.

As a Nursing Home Administrator and Senior Living executive, I have personally investigated over 100 alleged complaints and sat through hours of mandatory Abuse Prevention Trainings. I have investigated allegations pertaining to sexual assault, physical assault, neglect, and other alleged acts against residents in a Nursing Home. As a Licensed Administrator, by obligation, it is my responsibility to “self-report” these allegations and subsequently put forth a good faith effort to investigate the concern.

What is A Complaint?

A complaint is essentially an allegation of Abuse against a resident or residents of a facility. The word complaint may also be interchanged with “reportable” or “allegation of abuse” and is to be reported as such.

Pro Tip:  According to the U.N. report on aging women, Women are more prone to Abuse complaints due to life expectancy and having reportedly more dependence for daily care needs.

The main types of complaints received, according to Health & Human Services data, are pertaining to physical abuse, verbal abuse, and Neglect. Though a complaint can be called in on various matters, those that pertain to Resident Abuse are most common. The seven types of Resident Abuse are as follows:  Physical Abuse, Verbal Abuse, Mental Abuse, Sexual Abuse, Neglect, Misappropriation of Funds, and Injury of Unknown Origin.

Both a Grievance and a Complaint must be voiced to facility administration if you, or a resident, suspects foul play or may even have objective information about an incident. A Grievance, however, does not imply willful mistreatment. For example, concerns about one meal being delivered lukewarm or a staff member not wearing his or her name badge while on duty would not be considered a Complaint in which you would get an external oversight body (Health Department, Law Enforcement, Adult Protective Services, etc.) involved. Other examples of a Grievance would be if you requested Meal A and got served Meal B, or maybe the previous night the staff were “loud” in the hallway and kept you awake all night. Though these concerns are viable, they’re more a failure to maintain service standards and happen often in a non-institutional setting like a Nursing Home. The facility still has a duty to log the Grievance, attempt to fix the Grievance, and follow up with whomever voiced the Grievance for resolution; this is a standard tha each facility must follow per Regulation. These grievances named above wouldn’t necessarily be considered “willful” or meet the definition of Abuse, and that is a very important consideration. Within the last 3-4 years, the Centers for Medicare and Medicaid has altered their definition of Resident Abuse to include the phrase “willful intent”.

If one has a complaint involving willful mistreatment or suspected foul play involving Abuse, it is first recommended to voice this allegation immediately to facility staff, or directly to the Abuse Coordinator of the facility - usually the Director of Nursing or the Facility Administrator - for immediate follow up. As stated earlier, the burden then lies on the facility to self-report this allegation within so many hours after being reported.

Pro Tip:  if facilities find or receive knowledge of an Abuse allegation, it is still their duty to report. In other words, if or when a facility discovers something that has occurred, they must report it whether any customers know about it or not.

A good example here would be if, because of substandard nursing care, a resident receives a double-dose of insulin putting the resident into hypoglycemia, this must be reported. Or perhaps a Nurse is found diverting narcotics; this is also a self-reported occurrence.

Once facility administration (or you/resident) reports the allegation to the respective agencies the investigative process begins. The facility has five days to investigate and substantiate or unsubstantiate the allegation. Due to limited resources, State Agencies will categorize the Complaint by potential scope & severity, and will review the 5-Day Complaint report turned in by the Nursing Home when considering appropriate follow up.

Pro Tip:  based on the type of alleged abuse (Sexual, Misappropriation of Funds, Physical Abuse involving hospitalization) other agencies must receive notice; those are the local Police Department, the Ombudsman, Adult Protective Services, and in some cases the Bureau of Investigators.

When the Health Inspector visits, he or she will review the facility investigative file - interviews, source documents, pictures/videos, clinical information, etc. - and will verify or invalidate the findings. There is a probing document called a Critical Element that assists surveyors probe into the Abuse allegation; think of it as a process map. Once findings are validated the facility may or may not receive a citation. In my experience, if the facility followed their policy, put forth a good-faith investigation, and reported their findings accurately and prudently then a Surveyor may assign a “substantiated, no citation” designation to the case.

Adult Protective Services is another agency to contact. “APS” has case workers that will be assigned to your case, and often “talk” with other agencies depending on the allegation against an elderly person. When involving a Nursing Home, many times APS will kick over the incident automatically.

Local Police should be contacted for misappropriation of funds (stealing) or a physical assault that causes bodily injury. In an abundance of caution, it may be prudent to call and let the Police Department make a record of the phone call, though they may not assign anyone due to jurisdiction.

Long-Term Care Ombudsman can be contacted for both unresolved facility Grievances and Nursing Home Complaints. An Ombudsman is a non-regulatory figure whose responsibility includes investigations to an extent, but overall should act as a 3rd party Resident Advocate. The Ombudsman will also send allegations of Abuse to the State Health Department.

Following the Do’s and Don’ts below will help the investigative process for both the Nursing Home Administration as well as the State Health Department:

The harsh reality is that every industry and profession has bad actors, or those who lack integrity or possess correct decision-making skills, and nursing homes are no exception to this. Nursing Home Complaints can stem from both willful and accidental harm to a resident, and as the industry has reached new and uncharted levels of reported caregiver burnout and caregiver shortages we. And we must remember as consumers that these occurrences may not be completely eradicated, but can be mitigated by upholding the reporting and investigative process.

Connor McChurch is a Licensed Nursing Home Administrator with close to 9 years of experience in Long-Term Care. He has a background in operating both Skilled Nursing and Senior Living Centers as well as multi-site Leadership of 11 Skilled Nursing Facilities in Kentucky and Tennessee. Connor earned a Masters in Business Administration from Cumberland University in Lebanon, TN, and has since obtained a Lean Six Sigma Black Belt certification. 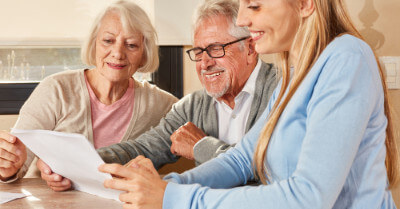 Average Cost of a Nursing Home By State 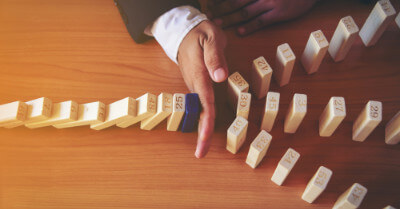 How Can I Protect My Assets From Nursing Home Care? 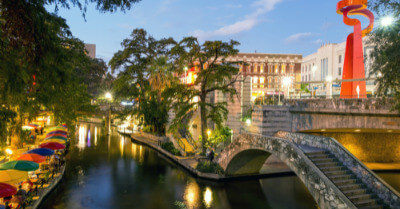 ﻿As you grow older, you will need the assisted living and care of a nursing home. The best nursing homes in San Antonio, TX help you cherish you’re remaining years. 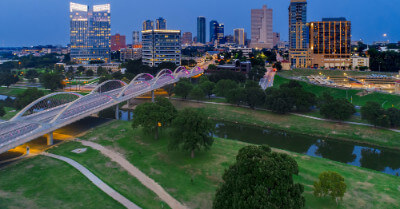 ﻿If you’ve found yourself in need of nursing home care and are looking in the Fort Worth area, we have found the most luxurious facilities to suit your needs. 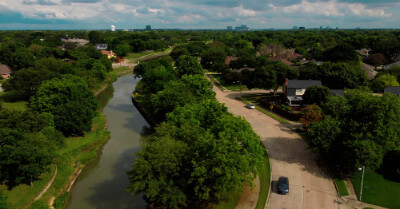 ﻿If you’re looking to settle in Plano, TX or relocating mom and dad to nursing home level care, you can’t miss the stellar communities we’ve assembled for you. 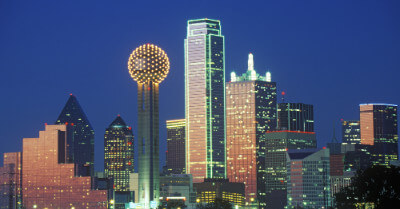 ﻿If you or your loved ones in the Dallas area are in need of high level care, look no further. We’ve found the best nursing homes in Dallas to fit your needs. 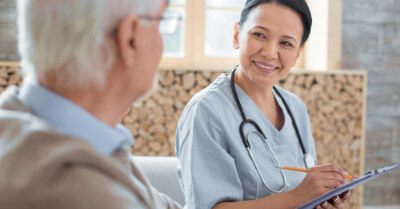 ﻿Knowing the difference between a nursing home and a skilled nursing facility can be difficult. We’re here to show you what you can expect from each setting.