How Long Will a Million Dollars Last In Retirement? 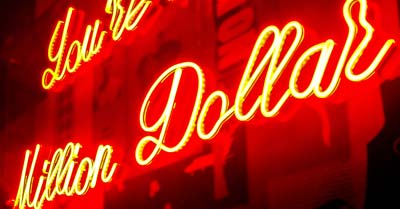 In the past, being a millionaire meant you were rich. Today, a single million no longer means you are wealthy. Is a million still enough to retire?

Many people manage to live comfortably after retirement on a million dollars or less. However, it may not be enough, depending on what you want to do in retirement. $50,000 per year for 20 years may be plenty of money for many people, but if you want to travel overseas a lot, it might be too little.

If its a yes or no question, then yes, a million dollars is still rich enough to retire. It would take you a couple of days to count a million dollars worth of 10 dollar bills - it is still a lot of money, much more than most people of retirement age have. However, it is not nearly as much of a fortune as it was before, so you will have to be somewhat careful with your money.

Is a million enough to retire without leaving the United States?

How much can you spend each year if you have one million saved?

How much do you plan to spend each year after you retire? If you spend $40,000 per year, a million will last for the rest of your life, even if you live for 25 years after you stop working.

If you spend more like $100,000 per year, on the other hand, the money may run out while you are still alive. You might have to cut way back on spending if you currently spend $100,000 per year and only have a million saved for retirement.

While the life expectancy at birth in the United States is 78, this number takes people who die young into account. It is not a good number to go by for people who are just retiring now.

The life expectancy for someone who is already 60 in the United States is 83. At age 65, you can expect to live nearly another 20 years. Expect your post-work life to last for 20 or more years, not only 10 or 15 years.

So one person might need two, five, or ten times more money to retire than another. There is no good answer to "how much money is enough to retire" - people have drastically different expectations about what their post-retirement life will be like. A million is more than enough for a comfortable but not extravagant lifestyle.

Understand how your retirement savings will be taxed

Different types of retirement savings accounts are taxed in different ways. Whether or not you have to pay income taxes on your retirement account withdrawals can make the difference between a million being enough to retire or being too little.

Do all millionaires have six-figure incomes?

While most millionaires do, many millionaires do not. Some people that never earn a six-figure income before taxes in any year still manage a million-dollar retirement.

A million dollars is well above average

Ordinary people rely on social security and have a lower standard of living after retirement. If you have a million dollars, you are far above average. However, this might still not be enough money from your point of view, depending on what you expect your lifestyle to be.

How low will your expenses be after you retire?

Retirees often have much lower costs of living than those who are still working, which is part of why people do not end up destitute if they retire with way too little.

Younger people have mortgages to pay and children to take care of. Older people often have much lower expenses, so they can live on less money per year without a lower standard of living.

For many people, there are also expenses associated with working; these go away after you retire. If you do the math and find that you will have to spend less each year after you retire, you do not necessarily have to accept a more frugal lifestyle. A million can be much more than enough for a long retirement if your expenses are low.

Even if you think that you can retire comfortably on a million dollars or less, you might have to pay a fortune in medical expenses. If a couple retires at 65, they will pay an average of $285,000 in medical expenses during the rest of their lives. These expenses do not even include the costs of long term care in a home, which can increase the costs much further.

A million is usually enough to retire, but if you can realistically save more, you should. If anything will have you unexpectedly running out of money in retirement, it is medical expenses. You might have to pay even more money for medical treatments than the nearly $300,000 average for a couple.

People underestimate how much they are going to spend on medical treatments after they retire. Individuals assume that their total medical expenses after retirement will be less than $100,000 and are surprised by how much more the average person pays. For individuals, men pay $135000, and women pay $150000 after retirement.

Medicare might cover some of your costs, but you will still have to pay for a lot of medical expenses, on average. While you are still working, you might save money specifically for medical expenses with a medical savings plan.

Medical savings plans have a lot of tax advantages, sometimes better than typical retirement savings plans do. Put money into a medical savings plan long before you retire because you cannot continue to add money to it after you have Medicare. There is also a limit on how much you can contribute per year, so start earlier if you can.

Nursing homes are expensive - if you want a private room, it can cost you $100,000 per year. Even care in your home can cost $50,000 per year. Unlike Medicare, long term care insurance pays for in-home caregivers.

Despite how scary it is to face increasing medical expenses as you get older, a million can still be enough to retire well. Typical people over the age of 65 spend only $3800 monthly. This $3800 includes medical expenses, so if you have both a million dollars and a social security income, you can live much better than an average person does.

How much traveling can you do if you retire with one million?

Since the cost of living is lower in most other countries, you could choose to live in other countries for the rest of your life without running out of money. Other countries want retirees to bring money into their economies. They will happily give you a long term stay visa.

If you want to travel a lot but continue to live in the United States, it can be more expensive. Travel can be costly or cheap, depending on where you go and what you do. 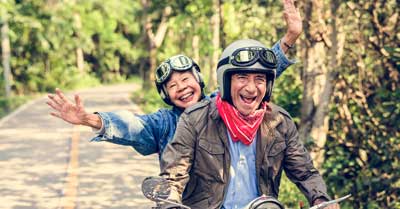 What Is The Safest Retirement Plan? 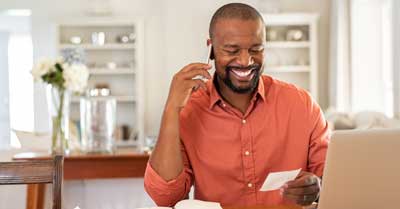 What Percentage Should I Contribute To My 401k? 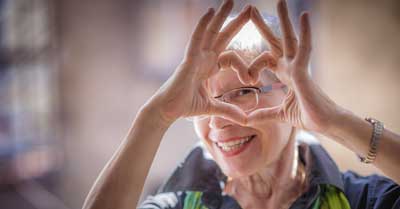 Is There a Government Grant For Seniors?

﻿A lot of seniors live on a fixed income. This can make it hard to live comfortably. However, there are several grants designed to help seniors. 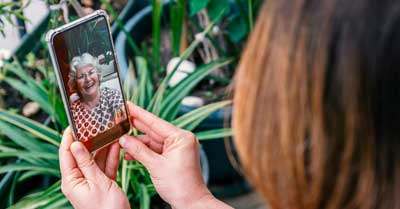 Can Low Income Seniors Get A Free Phone?

﻿Cell-phones are important for many reasons, but they are not cheap. There are some options for low income seniors to get a free phone and discounted service. 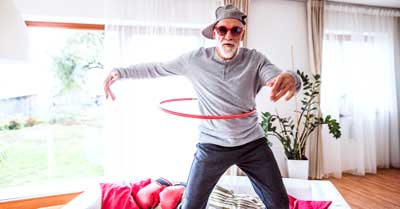 How Can Senior Citizens Get Free Money?

﻿They say nothing is free, but there are tons of resources designed to help seniors. There are private organizations and government programs available. 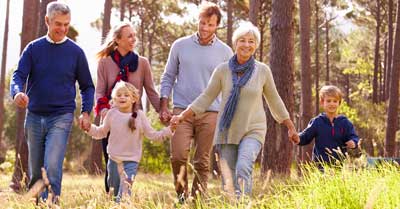 How To Invest For Your Children

﻿We all love our children and want to prepare them for the future as best we possibly can, right? Of course we do! What are the best ways to invest for your children? 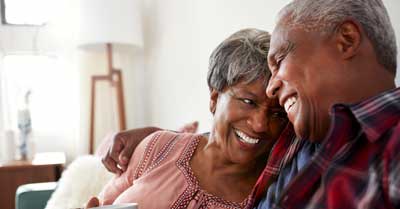 How To Invest For Retirement After Maxing Out a 401K

﻿Maxing out your 401(k) is exciting but you may still have the itch to invest more. With all the options out there, how else should you invest for your future?