How Much Do Senators Make When They Retire? 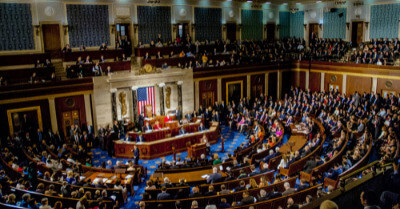 Being a U.S. Senator may seem like a cushy job, with great salary and benefits. But how much do Senators make when they retire.

Despite frequent claims that Senators continue to receive their salary for life, those assertions are simply untrue. A Senator’s pension depends upon when they began serving, how many years they have served, their highest salaries while employed, and the accrual rate for their pension plan.

While pension values vary based on several factors, the bottom line is that their pension may not exceed 80% of their final salary, so a current Senator retiring at a salary of $174,000 would retire with a pension no greater than $139,200 per year. Social Security benefits for retired Senators average around $26,000 per year, and those enrolled in FERS also have access to their contributions to the Thrift Savings Plan. Senators in retirement typically have a comfortable income. As of October 1, 2018, there were 617 retired members of Congress receiving a pension. From this number, 318 had retired under the CSRS plan and received an average pension of $75,528. The other 299 members had retired under the FERS program and were receiving an average annual pension of $41,208 (annuity payment only, not including Social Security or TSP).

I have read through the Congressional retirement plans and compiled the information contained here to further explain how much Senators make when they retire. Read on for a better understanding of the retirement pensions Senators receive when they leave active service in Congress.

‍How Much Do Senators Make When They Retire?

Prior to 1984, members of Congress received a pension from the Civil Service Retirement System, known as CSRS. This did not allow them to receive Social Security benefits In 1983, a law was passed requiring all federal employees to participate in Social Security beginning on January 1, 1984; therefore, a new retirement plan was introduced in Congress that allowed members to access both Social Security and their pension. The new plan was called the Federal Employees Retirement System (FERS), and is still in place today.

The amount of a U.S. Senators pension depends upon when they began serving, whether it was during the CSRS years or after 1984, when FERS was put in place. It also depends upon their number of years in Congress, their age at retirement, their salary during the time they served, and the accrual rate of their pension.

Congressional pensions are financed through both employee and employer contributions. All members today pay Social Security taxes equal to 6.2% of the taxable wage base of $132,900. They also contribute to the Civil Service Retirement and Disability Fund, with payments ranging from 3.1-4.4% of their pay depending upon their pension enrollment.

The easiest way to understand the various pensions Senators might receive is to divide them into groups of those first elected prior to 1984 and those elected since the passage of the law requiring participation in Social Security in 1984.

Members of Congress elected prior to 1984 are still allowed to access the pension put in place under the Civil Service Retirement System (CSRS). They may be covered under one of four plans:

Members of Congress elected prior to 1984 can choose which of these plans they would like to participate in for their retirement planning.

Members of Congress elected in 1984 or later are covered by the Federal Employees’ Retirement System (FERS). FERS is made up of three components, all of which are included in the standard plan:

Senators elected after 1984 are all automatically enrolled in the FERS plan. Those entering office on or after September 30, 2003, may not elect to be excluded from participating in the pension plan, but those who began sooner may decline if they choose.

How are Pensions for Senators Calculated?

Pension benefits under CSRS and FERS are both calculated based on the retiree’s three highest consecutive years of annual salary, their years of service, and the accrual rate at which benefits accumulate. Essentially, the 3-year average is multiplied with the years of service and accrual rate, which results in the annual pension.

The accrual rate under CSRS is 2.5%, while the accrual rate under FERS is 1.7%. It is important to remember that this is the calculation for the annuity only; Senators may also receive benefits from Social Security and the Thrift Savings Plan under FERS. Senators who served during both periods may have part of their pension calculated under CSRS guidelines and part under FERS guidelines.

So what does all of that mean? Here are some examples of exactly what calculations might result in for Senators seeking a pension.

What is the Thrift Savings Plan?

The Thrift Savings Plan is a standard part of the FERS pension plan, but Senators under CSRS also have access to it. The TSP is similar to a 401K plan in that it is a private retirement savings account with contributions from both employees and employers.

Can a Senator Lose Their Pension?

Yes, a Senator can lose their pension. Typically, a pension can only be lost under certain conditions involving criminal activity. Specifically, a Senator forfeits their pension if they are convicted of a felony including: 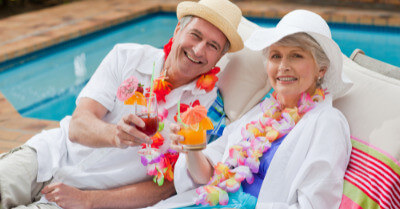 Should You Retire In Hawaii Or Florida? 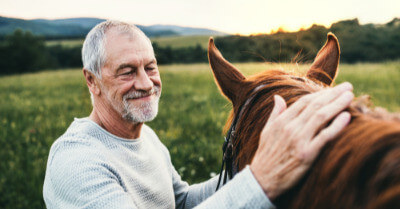 Best Places To Retire With Horses 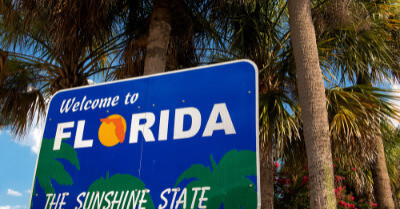 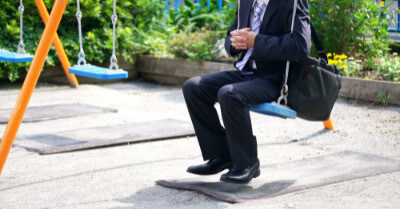 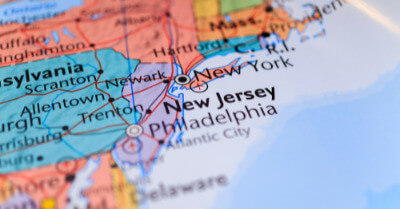 ﻿When retirement comes close, you have to consider the right place to go through the process. What are the benefits of retiring in New Jersey? 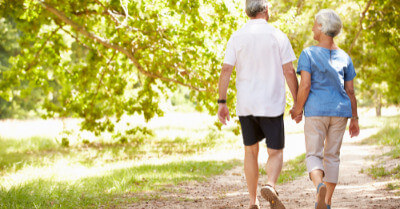 Best Places To Retire Without A Car

﻿If you are reaching the end of your career, then retirement is probably just around the corner for you, but where can you do it without owning a car? 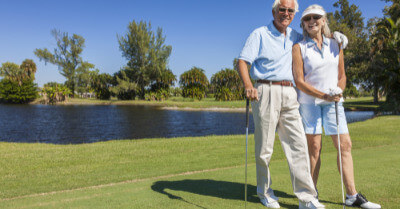 Best Golf Communities To Retire In

﻿If you are nearing your retirement and love playing golf, then the one thing you probably want is a never-ending session on the course - we know how you feel!