How Much Does Social Housing Rent Cost? 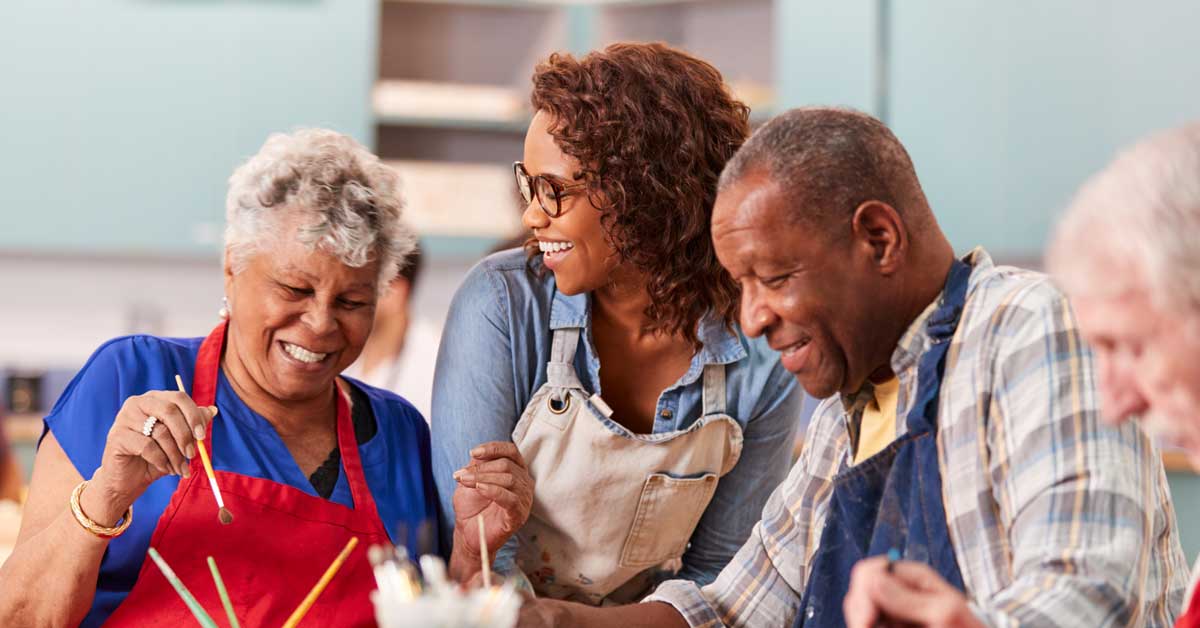 Which American states have the best cost of living in terms of social housing rent, housing index, and average median housing cost?

In the US, social housing rent varies from state to state, but the average cost per month in the country is around $784. With this figure, more than 30% of Americans are said to be paying almost the same costs as homeowners for the summation of rent, insurance, and maintenance.

Many people from around the world choose to relocate to great America every year. But everyone in America isn’t all millionaires and most can't afford to live in Beverly Hills in guarded golden mansions with palm trees all around.

However, with social housing, a lot of moderate to low-income earners get quality living conditions at affordable prices in many parts of the country.

Which States Have the Cheapest Social Housing Rent?

Here are the states with the cheapest and affordable cost of living with cheap housing rent in the USA:

When we say the cheapest states, Texas probably doesn't come to mind, you may have an image in your head of vast farms and oil fields owned by mega-rich oil barons in cowboy hats shooting their old-time revolvers at will. However, Lone Star County is a very affordable place to live with cheap social housing.

Not only is Texas the second largest state in the United States and home to such highly populated cities as Houston, it only gained independence in 1845 having been owned by Mexico. Up to that point, Texas has one of the lowest costs of living of any state in the US with an index of 90.7. Because of that low cost of land and the government's democratic approach to construction and development, this means that bureaucracy has few delays.

Being the home of KFC means many people will want to live here anyway. But you can be rest assured that you have made a good choice. Not only is Kentucky famous for such leisure activities as college basketball, but it is also the place where most of the world's bourbon is produced.

The cost of living index for the state is 90.8 and Kentucky supplies cheaper social housing accommodation than many other US states; it has a house index of 80.5.

Comparing this to the national benchmark score of 100, Kentucky definitely is not being unreasonable with average monthly rent for most homes being $1000 and the median home value being $131,300.

Kansas is famous for the phrase “We' are not in Kansas anymore”. This is because once you have lived there you can see why someone would not miss it so much.

Not only being the home of Dorothy and The Wizard of Oz it's also where Superman hangs his cape. Kansas is the state with the eighth-lowest cost of living in the country, and with a housing score of 77.4, it is a lot lower than the national average.

Kansas has an average house price of $124,400 and an average monthly rent for a two-bedroom apartment is $777.

Affordability wise, things are pretty good in the Volunteer State. Firstly, there is no state income tax, the cost of living is 89.8, and Tennessee has a lower than average housing index as well with a lot of cheap social housing accommodation to go with.

The cost of transport, health care and groceries is lower than many other states, although the median house price comes in slightly higher than others on this list.

Idaho has a rich history of being inhibited by Native American people. Today the state is propped up by various forestry agriculture manufacturing and tourism sectors which contribute a large amount to its economy as well as having a number of technology firms located there.

Idaho has the cheapest grocery prices of any state made possible by the regional grocery retailer boys, WinCo Foods. This low cost of food helps the state's overall cost of living index, currently sitting at 89.6, and despite being more expensive in the realms of transportation and health care, inexpensive housing makes up for it with a median price of a home being $235,500. Also, many categories in Idaho fall between five to ten percent lower than the national average, including social housings.

Oklahoma is also known as the Sooner State, it earned this nickname in the 1889 land rush when President Harrison opened lands to settlers who immediately flocked there.

Not much has changed since then and people still flock here and make a home for themselves, but not only because of the plentiful fields of wheat, the state has the third-lowest cost of living in America.

Oklahoma housing is costing the lowest in the country with a housing index registered at 76.7 for a house. The average price is $114,800 with $740 being the average monthly rent for a two-bedroom apartment. In Oklahoma, people pay about 23 percent less for their homes than the national average, and to cap it all off the state also has some of the lowest prices for gas in the country. So if you don't fancy living out in the countryside pull into Oklahoma City which has a cost of living of 15.4%, lower than the national average not

Arkansas is home to 3 million people and housing such cities as Fayetteville and Little Rock Arkansas. It is also the headquarters of Walmart for those who never want to be too far away from the lovable department store.

Many might consider a move here because of the low cost of doing business. Arkansas was the most affordable state in 2019 for people on minimum wage.

According to the National Low Income Housing Coalition, it also has the lowest housing prices in America with the average resident paying $780 a month on rent or mortgage, and the median home cost being $128,800.

Michigan is the third cheapest place to live in America. Its housing index is 77.1, with the national price for a house sitting at $147,900.

Michigan is a pretty decent place to do business with there being tons of high tech jobs. All these things combined make Michigan one of the cheapest, and one of the best places to live

Indiana is a very cheap place to live, prices for groceries are very low with a head of lettuce costing around a dollar and four cents.

Indiana's cost-of-living index is 87.9, and its capital city Indianapolis was rated as one of the most affordable cities in the country with an index of 89.

Because of this, the state's housing index score sits at 75.8.

Mississippi is the cheapest place to live in America. With a living wage of $48,537, Mississippi's average cost of living is 19% lower than the national average. The state has a housing index of 68.5 and its inhabitants are paying 30% less for their homes than the average person purchasing a home in the US.

Median home values stand at an impressive $123,300 and rent prices are around $1190. Also, child care is the cheapest in the entire United States costing about $2869 per year.

So planning to start a family and can't decide where, or maybe you are a senior looking to retire, the decent health care score of 89.8 alongside the cheap social housing might help you in your decision making. 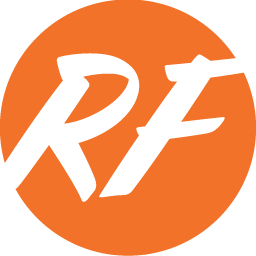 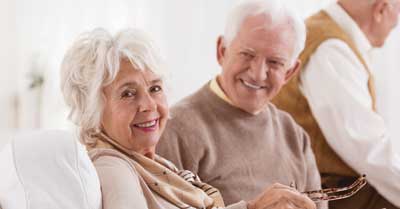 What is the Maximum Income for Senior Housing? 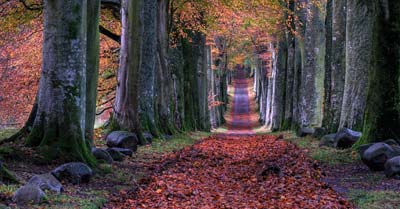 What is a Continuing Care Retirement Community? 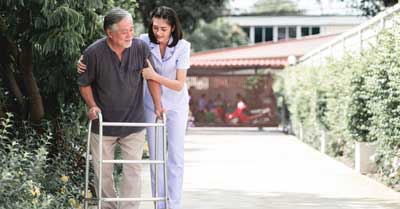 How to Qualify for Low Income Senior Housing

﻿Lots of people hit retirement just to realize they aren’t as prepared as they thought. Low income senior housing may be a good solution. 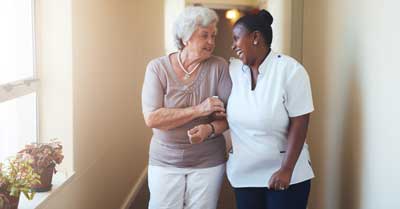 ﻿Aging has taken a different turn since the turn of the century. Seniors are more active than they've ever been. They value their independence yet still require a certain level of care. 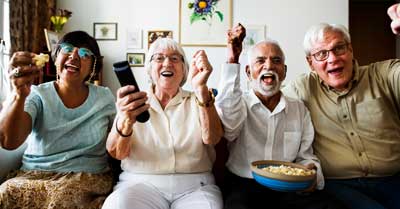 How Much Money Can You Make Owning An Assisted Living Facility?

﻿Owning an ALF can be a great investment, thanks to a growing senior population but like everything there are some costs and trends you need to be aware of. 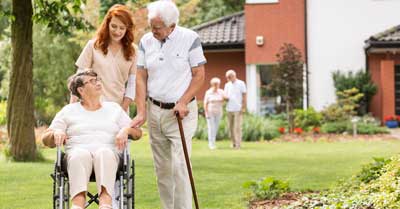 How Much Is An Assisted Living Home?

﻿Budgeting for an assisted living home can be hard.Your senior deserves the best care but how do you arrive at a figure, factoring included services and care? 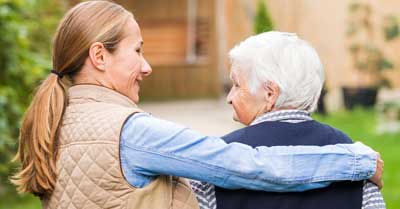 How To Move a Parent With Dementia To Assisted Living

﻿When one’s parent struggles with dementia, it becomes really important that they have qualified staff around them to give them the required level of care they need.